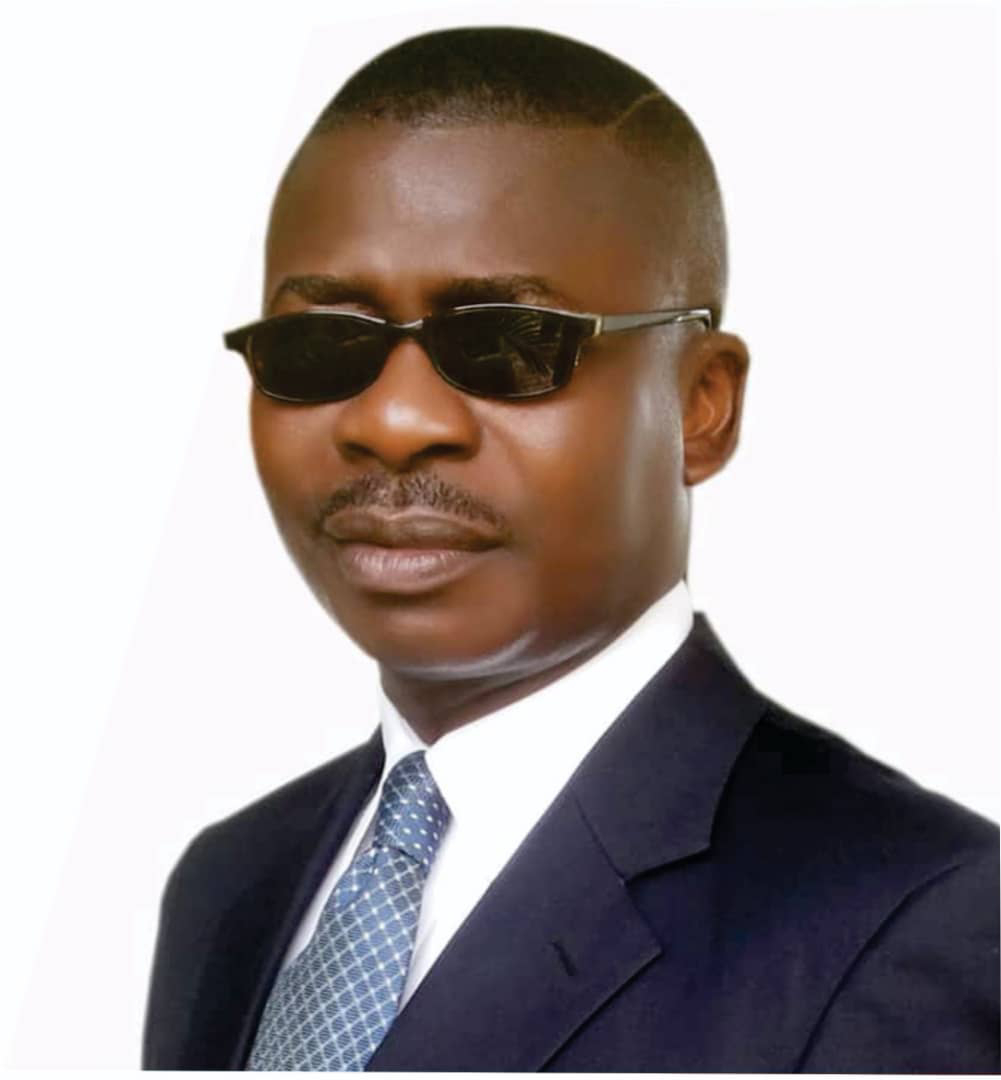 Mr. Henry Beede
The 6th Anniversary of Henry Beede’s Foundation with the topic “The Role of Youth in Nigeria Beyond Oil” comes up tomorrow Thursday October 28, 2021 at Warri Club and the time is 10am prompt.
In a chat with the founder of the Foundation, Mr. Henry Beede stated that the 6th Anniversary of the Foundation which will be held in collaboration with Shola Mese foundation will feature drama presentation by Salvation Drama Group of Unity Baptist Church, Warri and other side activities.
He appealed to all Youths in Warri and its environs to attend the event as they stand to benefit from the programme.
at October 27, 2021