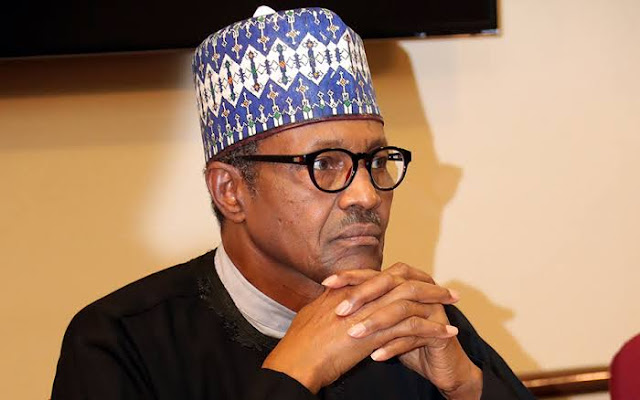 The National Association of Itsekiri Graduates, NAIG, an umbrella body of all Itsekiri graduates worldwide has thrown her weight behind the protest by Itsekiri National Youth Council INYC  and Niger Delta Itsekiri Oil and Gas Producing Communities, NDIOPC,  on the  demands that the position of the MD and Chairman of NDDC be occupied by an Itsekiri, stating categorically that, Itsekiris been the  highest producer of oil and gas both in Delta and Edo States, is long over due for the position.

The Graduate Body made the declaration  during their last Congress for the year 2022 recently in Warri.

Addressing newsmen, President of National Association of Itsekiri Graduates, Comr. Ben Eyitemi Eburajolo stated that NAIG been the intellectual organ of Itsekiri Nation, cannot fold her hands and allow such injustice and marginalization to be done to the Itsekiris, even when the act that established the Commission attested to Itsekiri legitimate agitation for inclusion.

Comrade Eburajolo averred that “We are calling on President Muhammadu Buhari to recall or revisit the list and the Senate not to screen the names of nominees unless the federal government include Itsekiri on the list for fairness, equity and justice.

“We are fully in support of the ongoing protest in all Itsekiri Oil bearing communities and the recent law suit filed against the Federal Government by aggrieved Itsekiris. We will not relent until the Federal Government yields to the voice of reasoning. This gross marginalization cannot to be tolerated any further and the fact that we are peaceful people does not mean we are helpless, weak or ignorant of the law.”